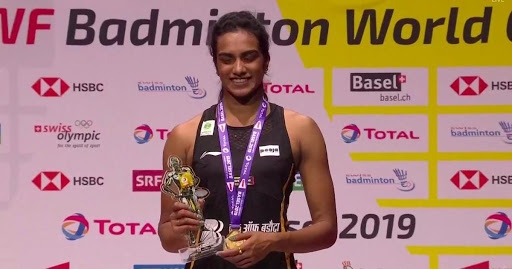 PV Sindhu Creates History... In just 37 minutes, she won the title of world champion 21-7, 21-7. With sensational badminton, revolutionary sports, and charismatic results! She became the first Indian to win the World Championship gold. But you must have read all these many times since yesterday. We tell you something interesting about Sindhu 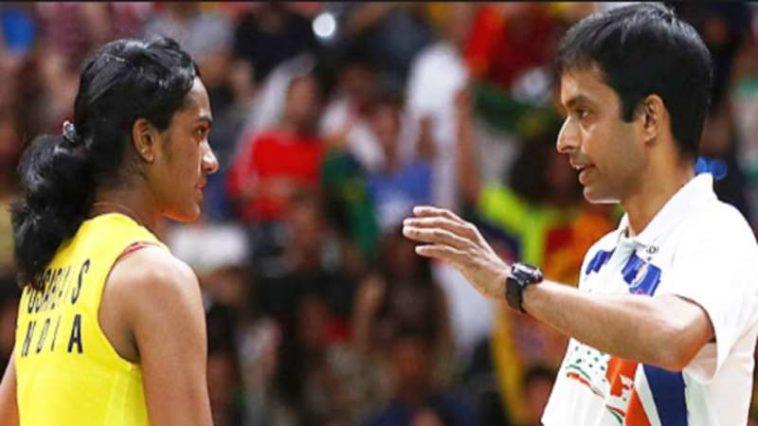 Pusarla Venkata Sindhu is also from Hyderabad like Saina Nehwal. She learned the basics of the game from Mehboob Ali and then an extreme change came in her game from Pullela Gopichand's renowned academy. At that time The English newspaper 'The Hindu' wrote a profile on Sindhu's career-

“Traveling 56 kilometers every day, this girl reaches the coaching camp on time. This is a glimpse of his desire, hard work and commitment to become a good badminton player.”


2- The Strength of Sindhu 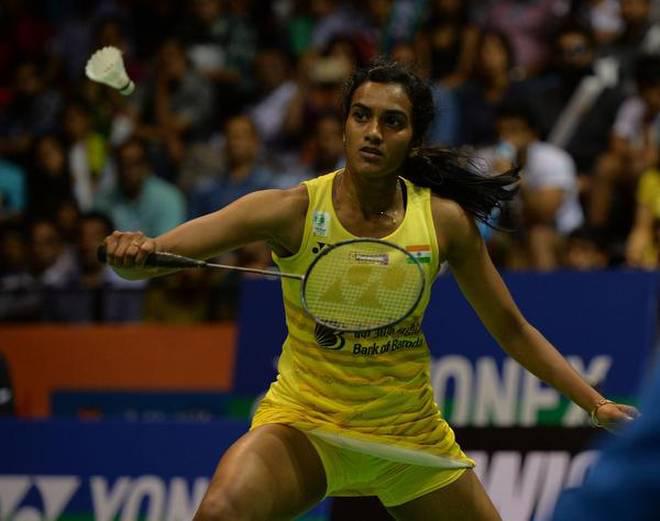 According to Gopichand, the attitude and the spirit of never giving up is the strength of Sindhu game. Experts consider her height, attacking shots and her habit of not losing control the major strength of her success. She has played all the matches in this Olympics without any pressure. Remember the last match of Saina Nehwal. In the first set, she had lost, in the second the matter was getting close. But in the last moments, Saina's body language was feeling the burden of expectations of 121 crore people. The most special thing about Sindhu's game so far has been that she has played without any pressure. 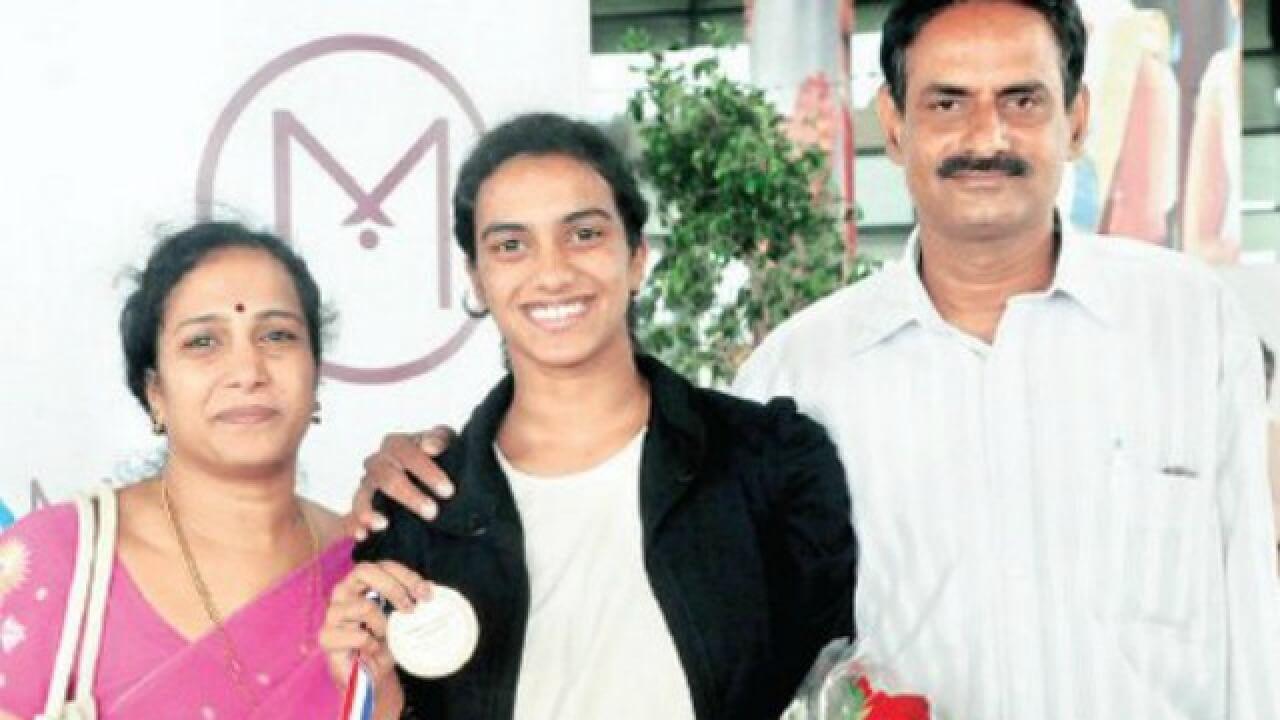 PV Sindhu was born on July 5, 1995, in Hyderabad, she was from a sports professional family and inherited the spirit of the game from her parents. Her father PV Ramanna and mother P Vijaya are both professional volleyball players. Her father, Ramanna has also received the Arjuna Award in the year 2000 for his outstanding performance in his sport. 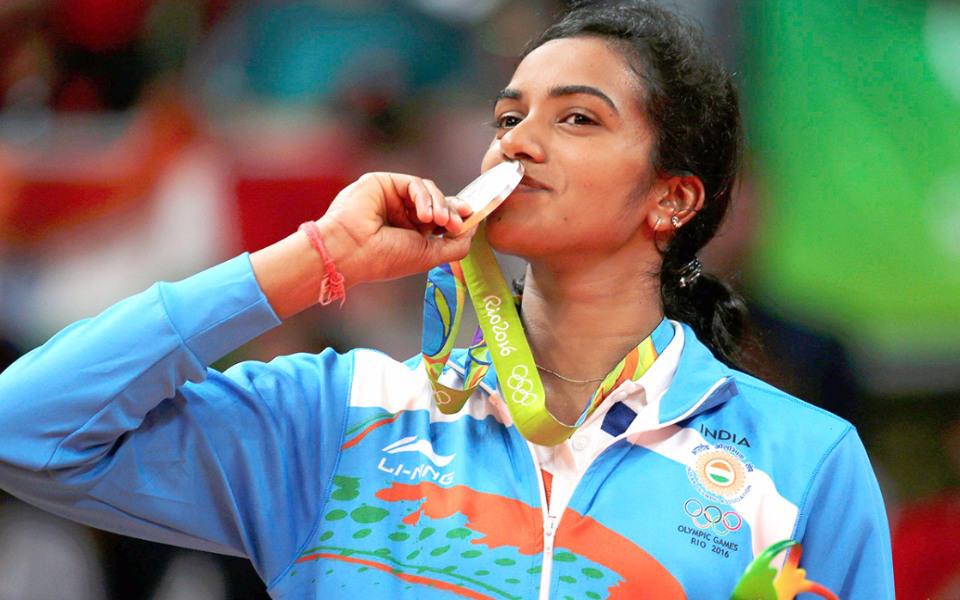 PV Sindhu has won many badminton junior championships. In the under-13 category, she won the sub-junior singles and doubles titles held in Puducherry. Won Gold in Under-14 51st National School Games. From 2009, she started participating in the International Junior Tournament. In 2010, she got a place in India's national team for the first time. 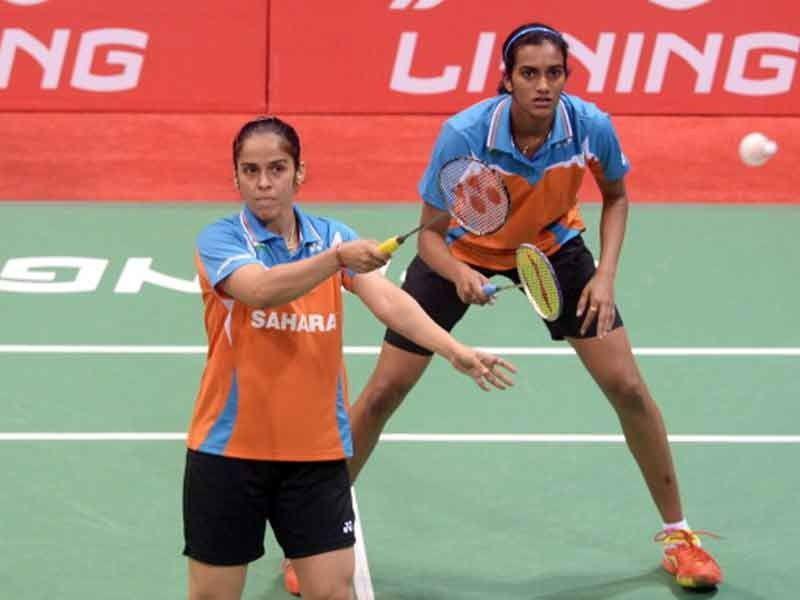 In 2013, when PV Sindhu brought bronze in the World Championship, many people started calling her a threat to star shuttler Saina Nehwal. Both have taken training under a roof from the same coach. Some sports journalists from Hyderabad say that there is not a very friendly relationship between the two players.

In 2014, Sindhu won bronze in the Commonwealth Games. This year she got a place in the top-10 female badminton players of the world for the first time.

7- PV Sindhu within Reach of the Top

In an interview three-four years ago, Sindhu said-

Getting into the top 10 is also not easy, but it is very difficult to stay there. For this we have to play consistently well. As far as my number one position is concerned, I would like to give myself three to four years now.

8- Works Hard to Achieve the Most

Sindhu works hard in training to improve her game. Her close friends say that for the past several years, she wakes up at 4.15 am. When the training session is on hold, she practices 10-12 hours a day, 6 days a week. 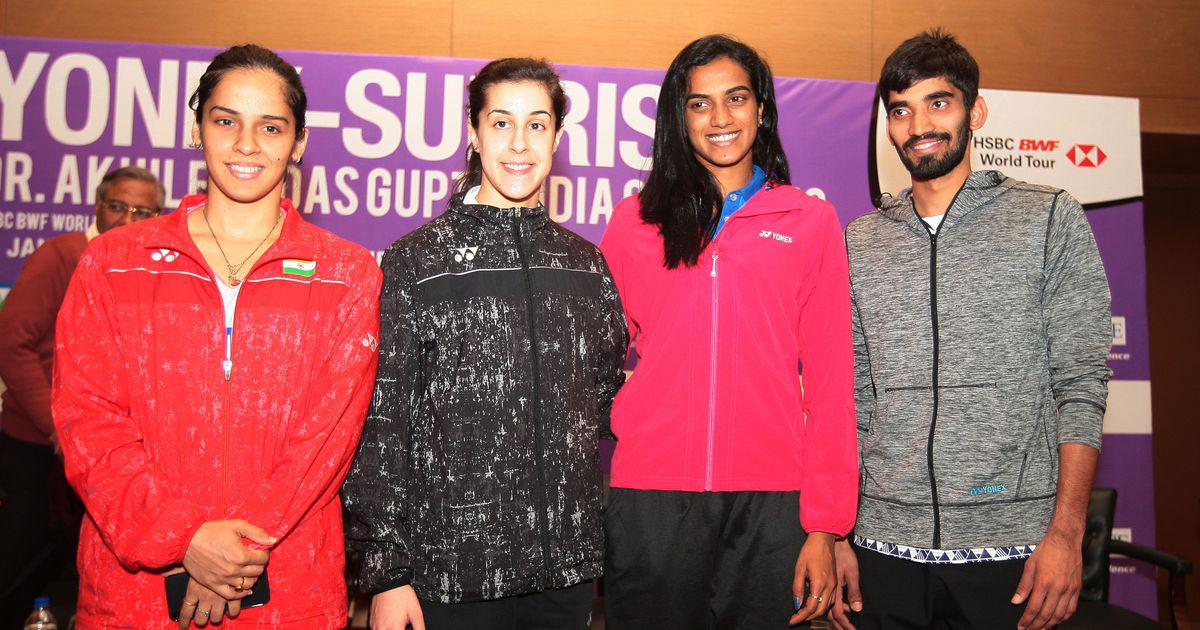 In the 2015 Premier Badminton League auction, she was bought by the Chennai franchise Chennai Smashers for about 63 lakh rupees. She was the third most expensive player in the league after Malaysian legendary Lee Chong Wei and India's Saina Nehwal. 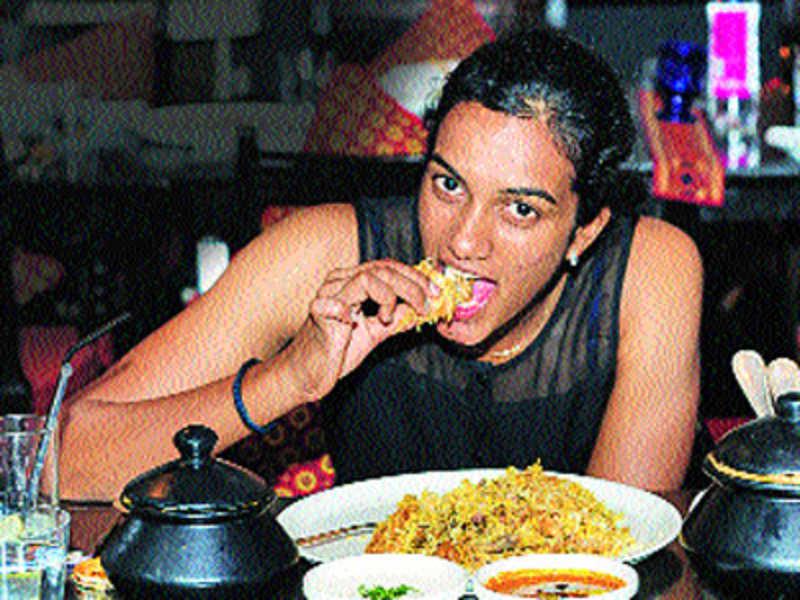 PV Sindhu loves Biryani very much. Her city is also famous for its fine biryani. In an interview, PV Sindhu said, “I cannot eat biryani all the time (due to fitness diet). Whenever I get a chance to eat Biryani, I love to eat it without spoiling my fitness diet.”