All About Gorakhpur Tragedy

GORAKHPUR: Dr Kafil Khan, who reportedly spent from his own pocket to arrange three oxygen cylinders at Baba Raghav Das (BRD) Medical College on Thursday night when the supply of liquid oxygen allegedly stopped and became a hero on social media, has been removed from the post of nodal officer for the encephalitis ward.

Director general, medical education, K K Gupta said the hospital had a stock of oxygen cylinders and there was no need to manage cylinders from outside.

"When we already had 52 cylinders in the hospital on the night of August 10 then what was the need to manage three cylinders from outside. The question arises why did he do it?" Dr Gupta said. "Medical College did not declare him a hero. It was all created by media."

Dr Khan has also been accused of running a private clinic along with his government job.

Dr Bhupendra Sharma has been appointed as the new nodal officer while Khan will continue to work as a doctor at the hospital. 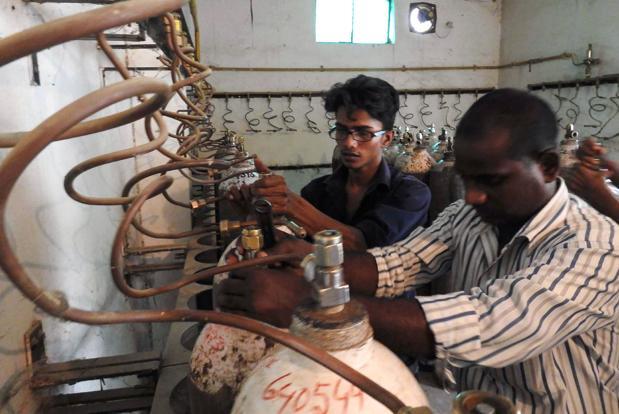 Confirming his removal from the post. Dr Khan told TOI, "It's a smear campaign against me. I was only trying to help the children. I did everything from getting in touch with oxygen firms to ensuring prompt help to patients."

Asked about his past accusations of impersonation for another doctor at a post graduate medical examination in Delhi and outraging the modesty of a woman, who had come searching for a job at his private clinic, Dr Khan said, "I have no idea why past controversies are being raked up now". 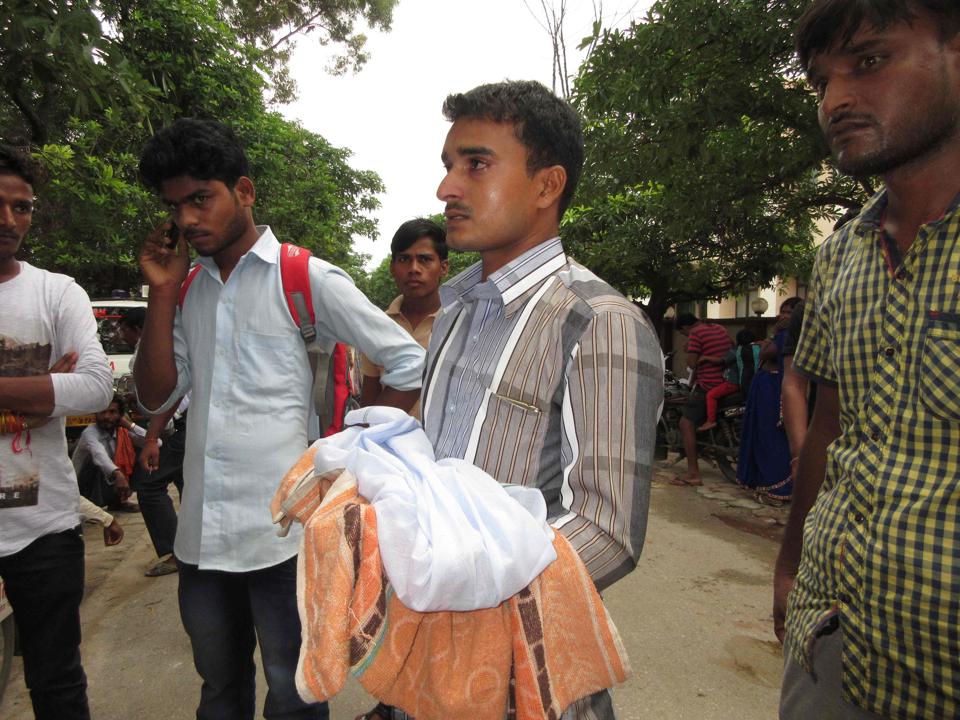 Khan, however, did not confirm if he would provide any evidence regarding expenditure from his pocket to acquire oxygen cylinders from a private firm or three jumbo cylinders from a friend to whom he had driven on the fateful Thursday.