The sparkle of your eyes, the brightness of your smile, the goodness of your soul will always stay in our hearts because you were one gem of a person we had. Losing you is a big loss to all of us. You 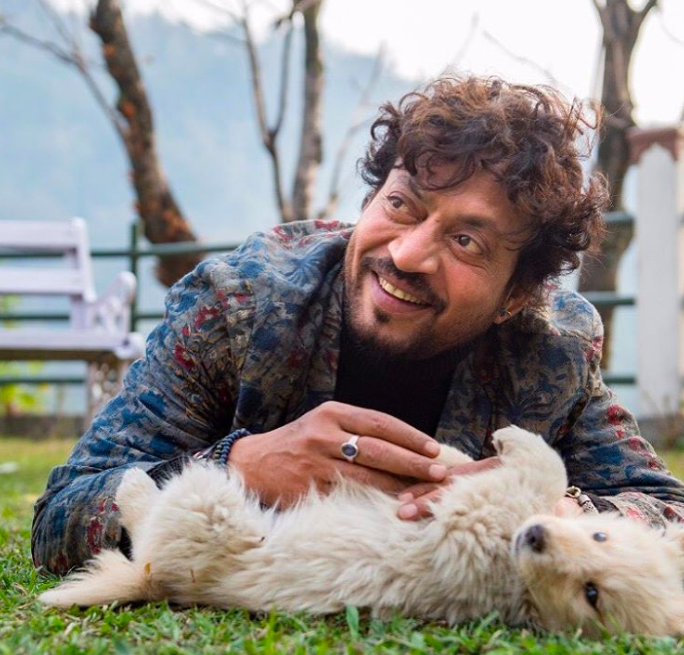 The additional ‘r’ in his name Irrfan is not because of numerology as commonly perceived. He got his name changed in 2012 by adding an extra ‘r’ only because he liked the sound of it. 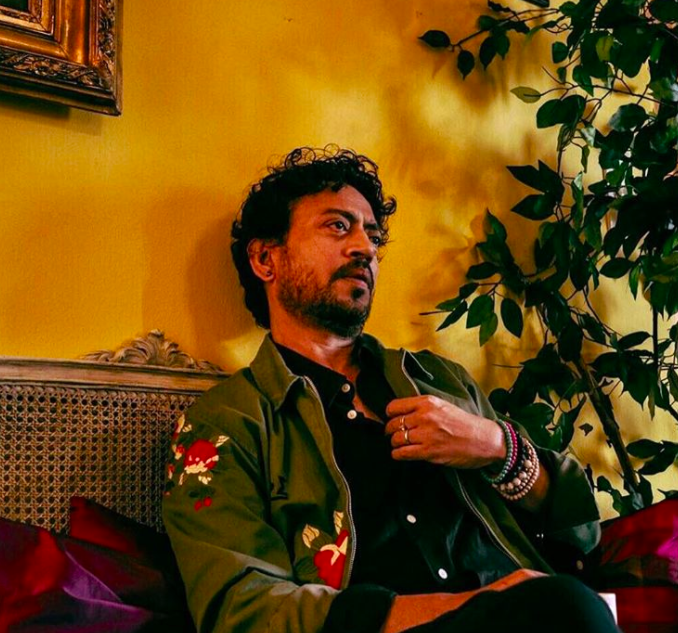 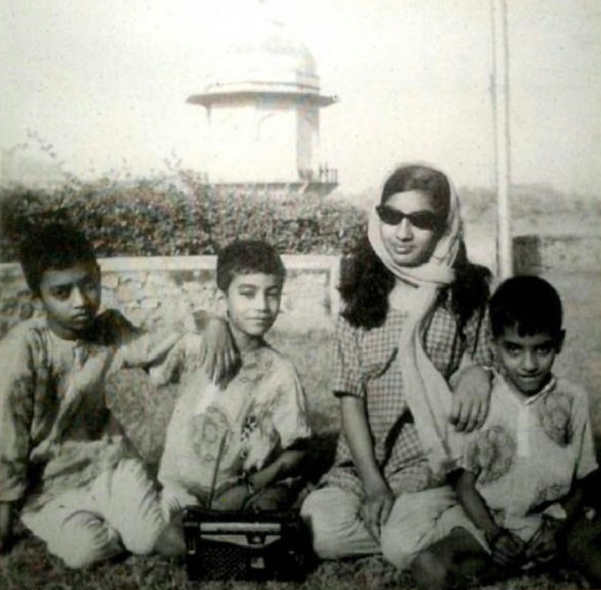 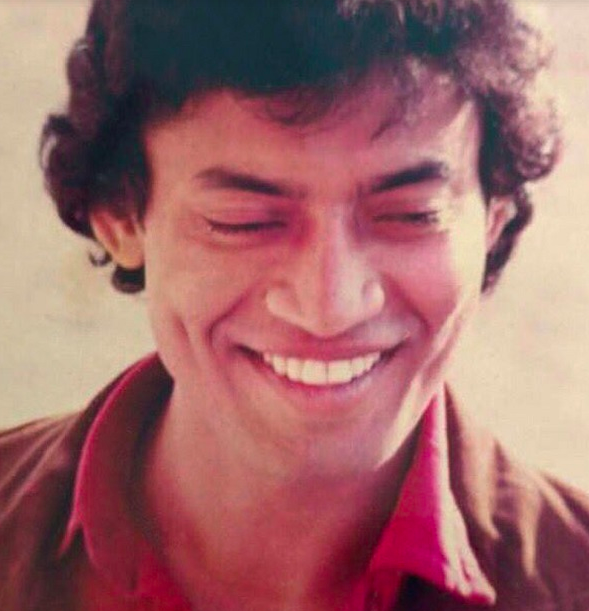 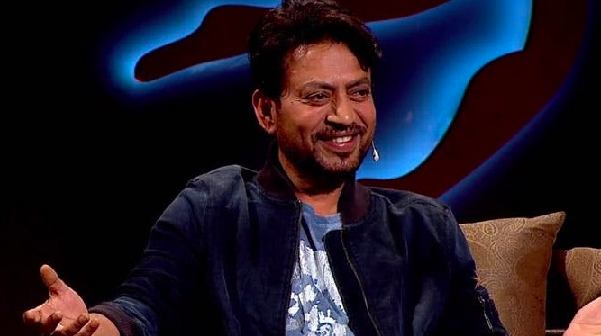 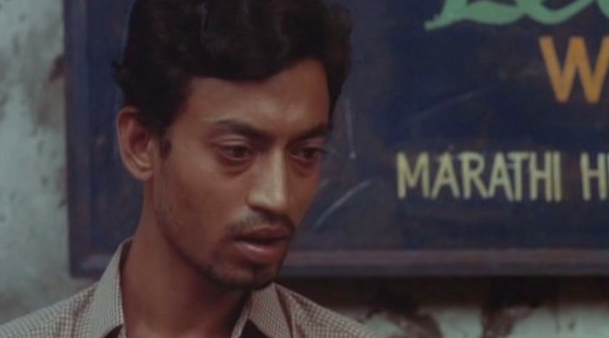 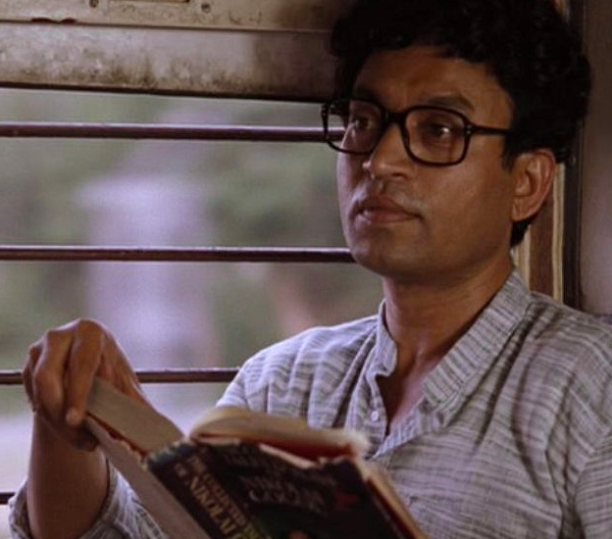 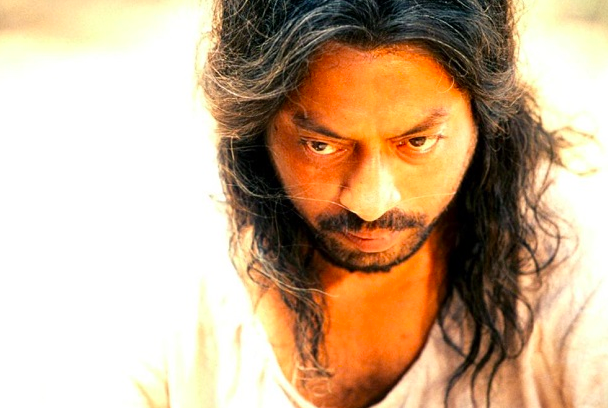 One of the tallest in industry 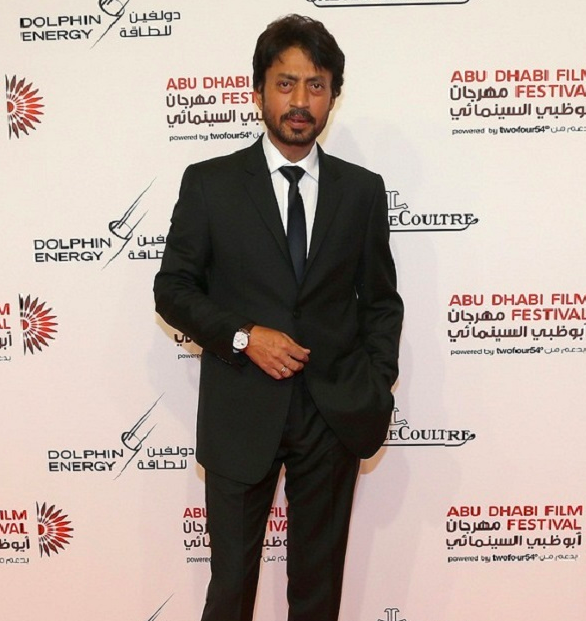 Irrfan Khan is a well gifted man in terms of height. He is about 6 ft 1 inch tall. So he very well fits into the category of Amitabh Bachhan and the likes.


Irrfan is known over the world for not only his exceptional work in the Indian cinema but also British cinema and Hollywood. 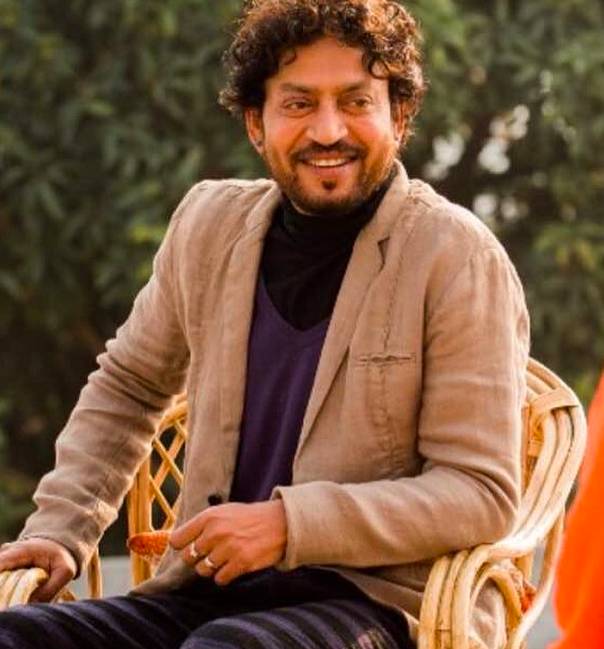 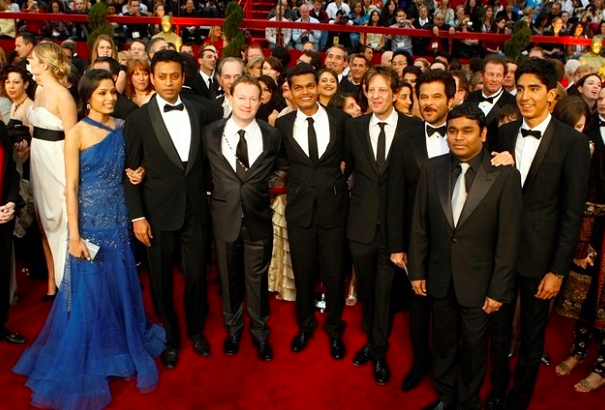 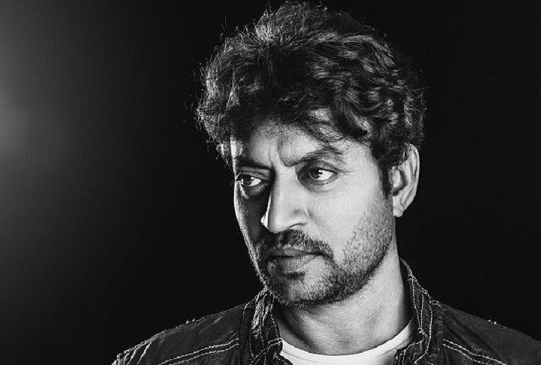 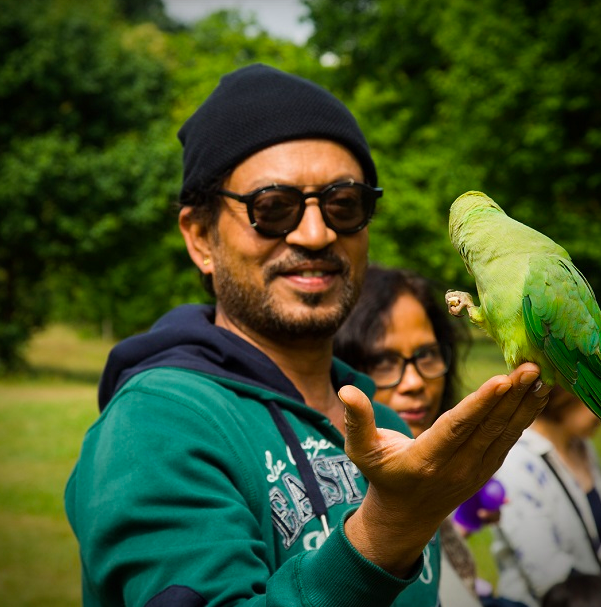 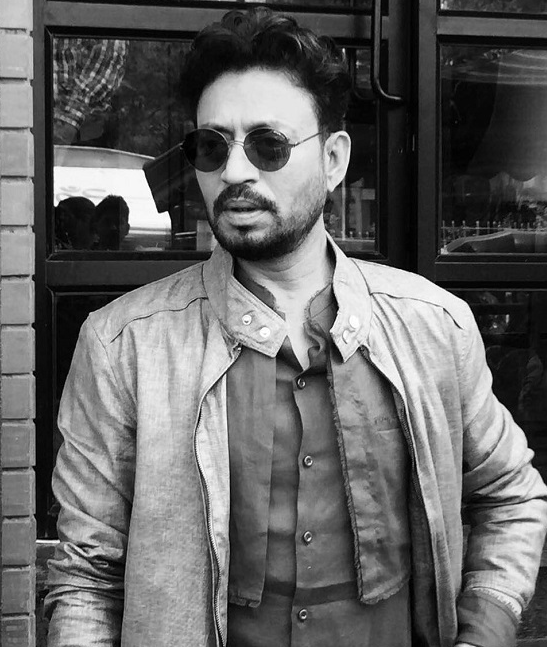 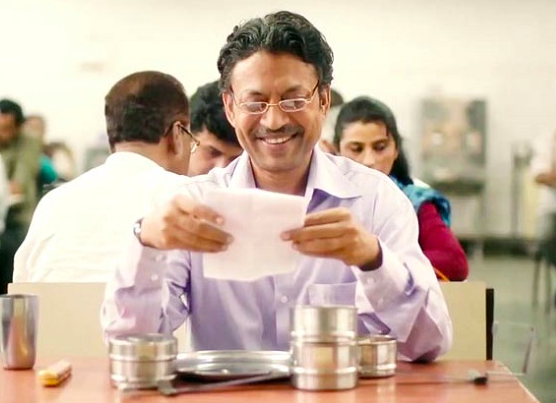 Irrfan’s Lunchbox was one of the very few Indian movies to have won Grand Rail d’Or Award at the Cannes Film Festival. This was in the year 2013. His performance in the BAFTA Award nominated romance The Lunchbox (2013) earned him universal acclaim by the critics and audiences. 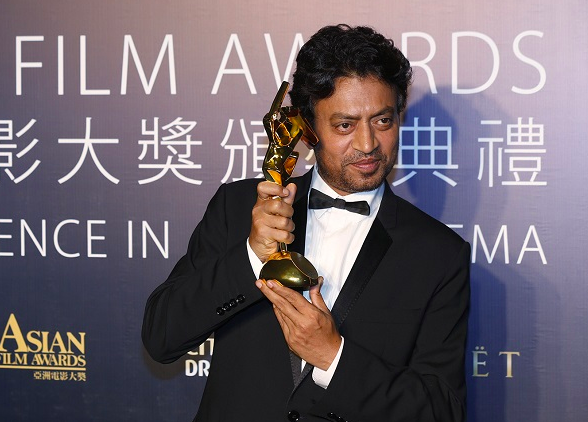 Among many of the awards that he has bagged, some notable ones are mentioned below


In the year 2011, Irrfan Khan received the Padma Shri, fourth highest civilian honor in India, for his contribution to the field of arts. 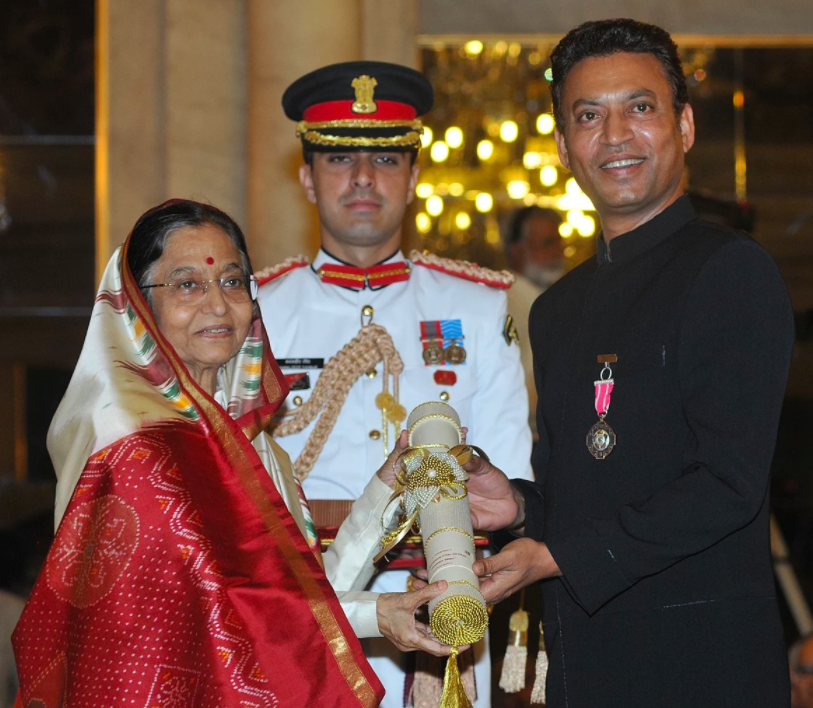 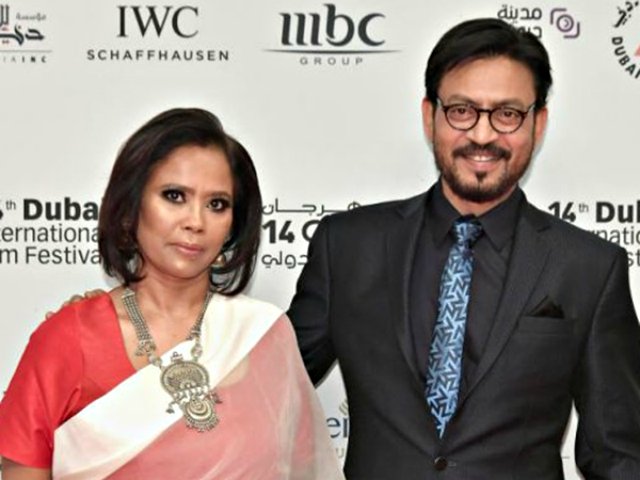