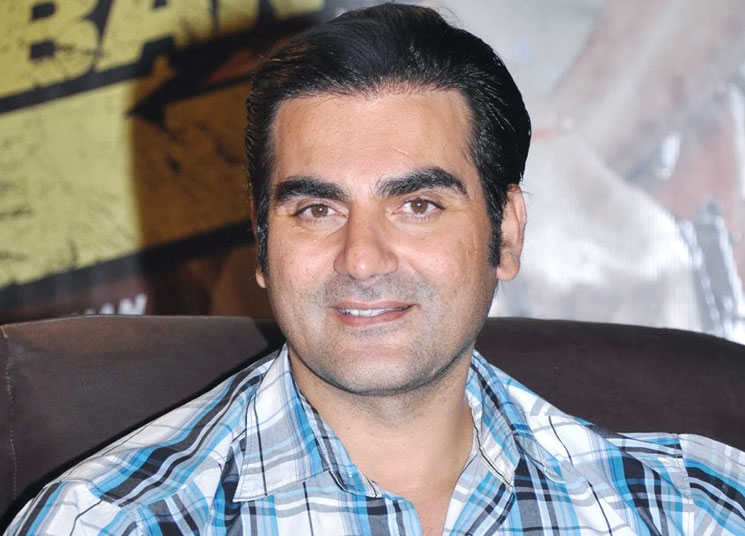 Even as Arbaaz Khan is in the news for his troubled marriage with Malaika Arora Khan, the actor has moved onto a sizzling 'Red Affair!' Before you jump the gun, that's the title of his new movie, based on a novel of the same name.

A source says, "The story has been narrated to Arbaaz, and he is excited about it. He will play a crime branch officer in the movie. The novel will be published in Hindi and English before the release of the film."

Arbaaz confirmed the news, saying, "The screenplay and dialogues are superb. I am really looking forward to the film."