Indian independence gave us many freedom fighters whom we can never forget. Their struggle for the independence showcased their patriotism in its true colors. And when we talk about them, the most active character that comes in our mind is of Subhash Chandra Bose.

Let us salute this man and pay our tribute by reviving those struggle memories again: 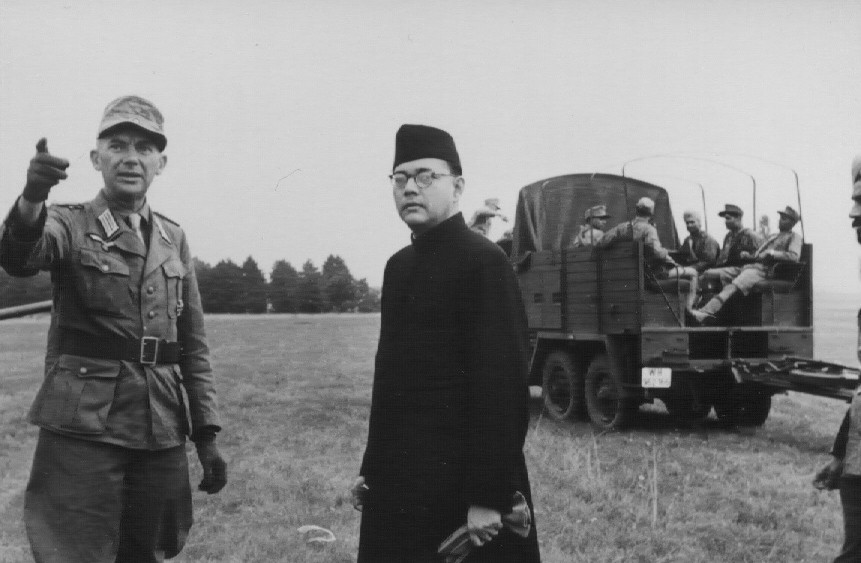