Independent India's first Law Minister, Dr BR Ambedkar was the architect of the Indian constitution. From being one of the most influential names to be working against social discrimination, he inspired the Modern Buddhist Movement in India.

Popularly known as Babasaheb, the Indian jurist, politician, economist and social reformer who was known for his campaigns against social discrimination against dalits, women and labour.

Dr. Ambedkar, who had inspired the Modern Buddhist Movement, had died in his sleep on 6 December 1956 at his home in Delhi. 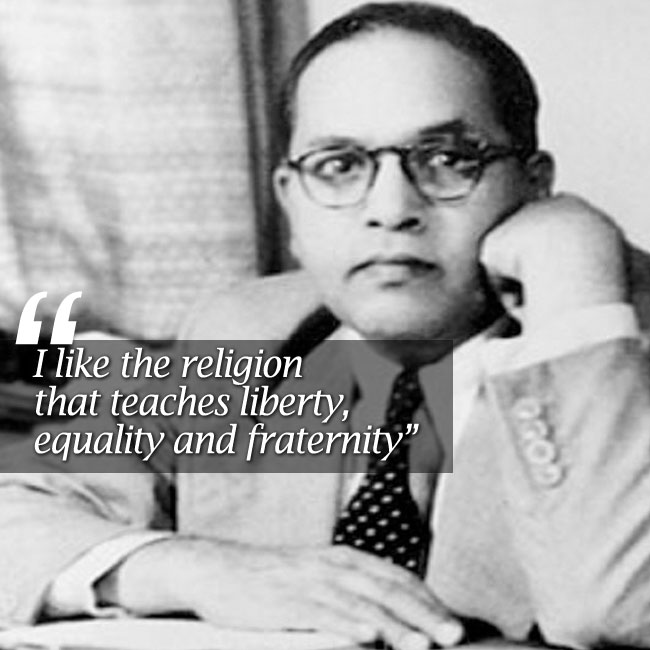 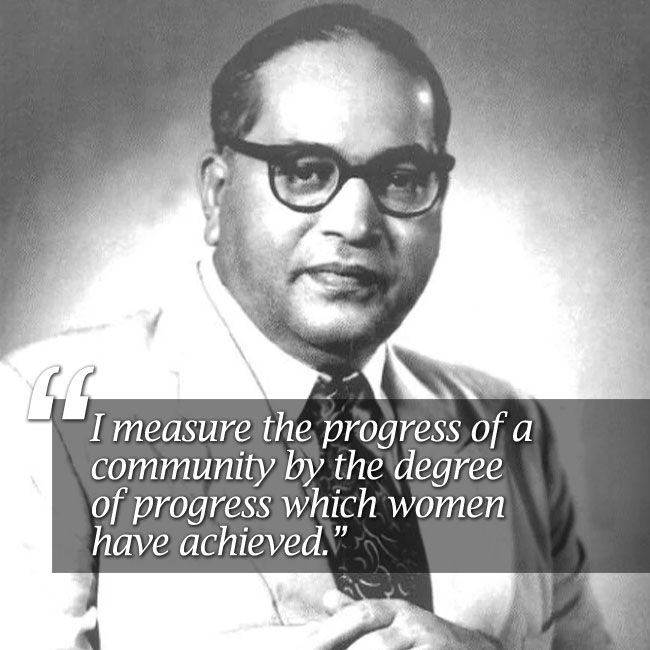