Jawaharlal Nehru or Chacha Nehru, as he is still called by many, had designed most of India's foreign policies and took care of the internal issues that cropped up during his tenure as the apex minister. 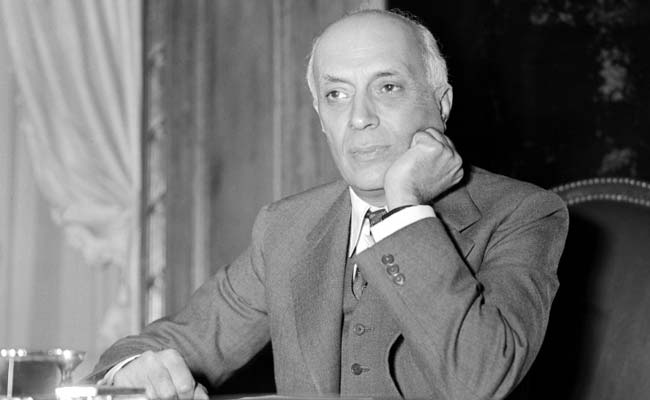 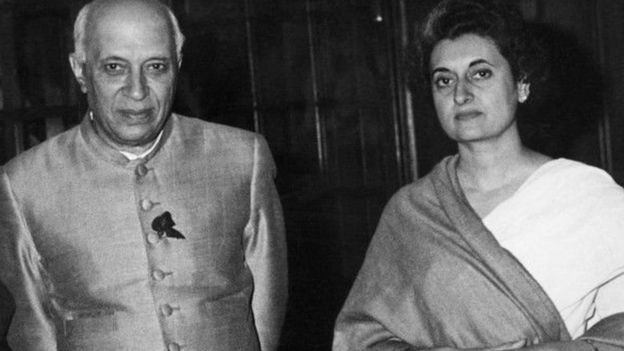