Kovind’s place in history is already secured as the Republic’s first President from the BJP-RSS’s ideological stock. But his allegiance now is to the Constitution — in letter, spirit and sensitivity.

As pointed out by the Prime Minister himself, the campaign for the 14th presidency was free of mudslinging and rancour, unlike the 2007 election of Pratibha Devi Singh Patil. Even the BJP’s arch political rivals who set up Meira Kumar against Ram Nath Kovind posited the contest as a battle of ideologies. 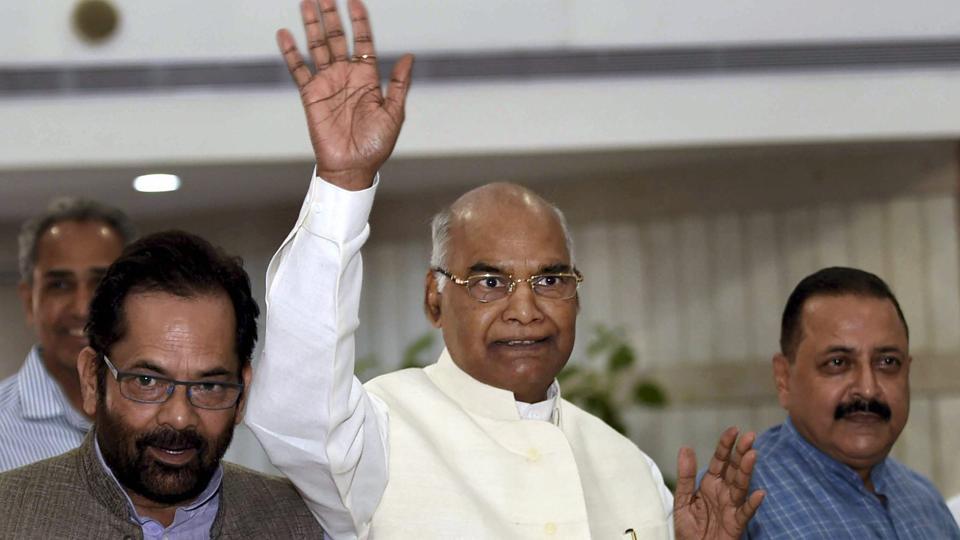 Regardless of the desirablity of consensus in elections to high constitutional offices, contest is integral to and at times inevitable in a democracy. In Kovind’s case, there was a near-consensus on his name with a host of non-NDA parties lining up behind his candidature.

Presenting the pro-Kovind mobilisation as a divide in the Congress-led Opposition ranks is but one way of looking at it. In reality, it places greater responsibility on the new incumbent in our increasingly competitive polity. Expectations of him became more acute in the light of his rival’s decorous electioneering for the high office.

I remember Kovind’s predecessor Pranab Mukherjee letting it be known at the outset of his tenure, that he’d run a constitutional presidency. His term overlapped the governments of Manmohan Singh and Narendra Modi. But he broadly kept the promise of adhering to the book — barring the imposition of President’s rule in Uttarakhand which the Court overturned to his chagrin and that of the Modi regime on whose advice he signed the proclamation. 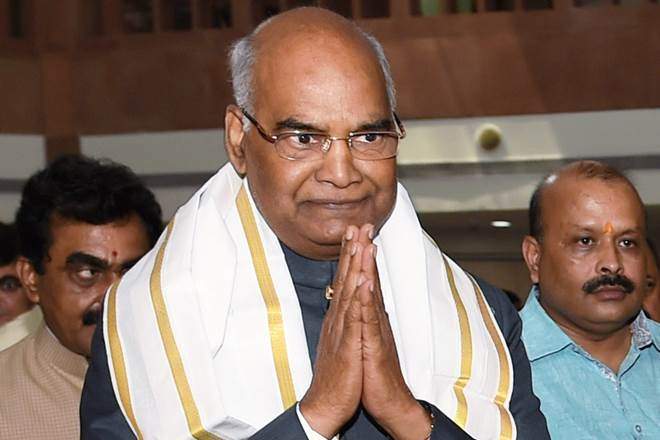 Like Mukherjee who won during the UPA rule, Kovind’s tenure will outlast that of the NDA that made him its candidate. His principal challenge won’t be dissimilar to the one faced by past presidencies: safeguarding the constitution without locking horns with the elected regime, or lying prostrate before it in the manner Fakhruddin Ali Ahmed did in the 1970s sullied by the imposition of Emergency rule.

APJ Abdul Kalam assumed office when AB Vajpayee was Prime Minister. But he was a compromise choice, an outlier who earned a name devising defence systems. In that sense, Kovind’s place in history is already secured as the Republic’s first President from the BJP-RSS’s ideological stock.

But as the country’s first citizen, his allegiance now is to the Constitution — in letter, spirit and sensitivity. The manner in which he accomplishes the task will embellish or demolish his legacy. His has to be a single book work religion.