Why Jio VoLTE 4G says "All lines in this route are busy" on calling Idea,Airtel,Vodaphone Numbers

Jio 4G SIM card users were very excited with news that its offering FREE SIM Card+ Unlimited calls for 3 months to any network in India, but now most of the users are disappointed to listen to the com 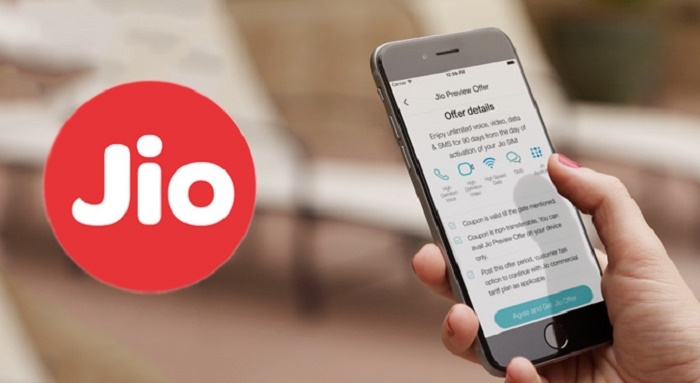 Jio 4G SIM card users were very excited with news that its offering FREE SIM Card+ Unlimited calls for 3 months to any network in India, but now most of the users are disappointed to listen to the computerized message while calling to all other newords like IDEA/AIRTEL/VODAPHONE numbers.

People are feeling that there is a problem with SIM Card or its netword or with the phone, but this is not true. Actually, other networds like Idea/Airtel/Vodaphone are to blame, that are not allow Jio to call their numbers.


KNOW WHY IT SAYS - All Lines in this route are busy !! 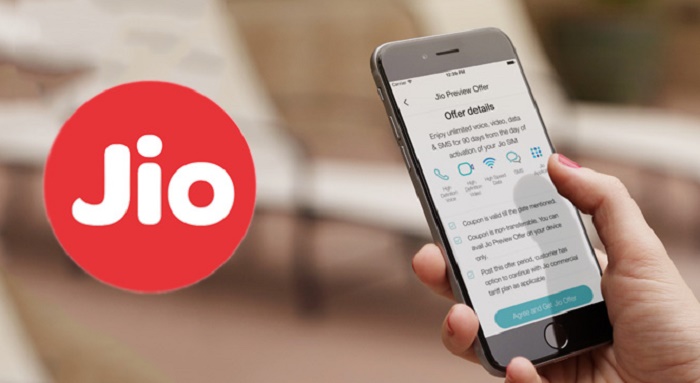 When a call is initiated from a JIO NUMBER, the other network operator which has to receive the call provides Point of Interconnects (PoI). Only after the allowed PoI, the call can be connected. Every network operator establishes an amount of PoIs for other operator within every locality on every tower. The receiver operator can control on which operator to allow and which to block for calls and also they charge a specific amount for all incoming calls and its the process for all other networks.

But now, Reliance Jio network has allowed unlimited calls using internet data through VoLTE and to beat the market Reliance annnounced that there will no charge for any number of calls made from JIO 4G network to any network any number in India. Reason that other networks are affraid of getting their customers moved and also since Reliance is not paying other networks for their PoI on incoming calls, other telecom operators like IDEA, Airtel, Vodaphone etc. are bloc


Call from Reliance Jio to Jio Number will connect instantly 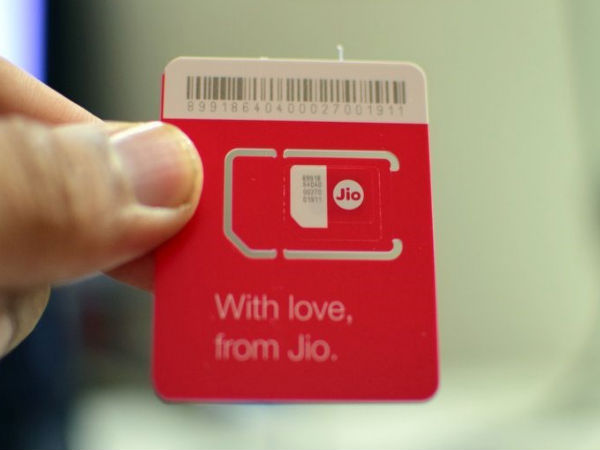 If you dial call to any Reliance or Jio Number, call will connect without busy network message, but when you are dialing other networks, its showing busy network, because they are not allowing incoming calls through JIO. One biggest reason behind this can be that other operators are highly affraid from JIO's unlimited call plans at just Rs. 149, which has to be effective from January 1st, 2017. So, they are trying to de-motivate users of JIO to win the game/ batter of retaining their users.

When we asked one of the JIO SIM Sellers why network is always busy they reported that Realiance JIO team is working to solve this problem and before free scheme ends till 31st December 2016.

Calls from JIO to JIO network is connecting instantly because there is only data required to connect, while other network needs to allow call. Reliance team will soon settle to make sure their subscribers recharge their SIM after 1st Jan 2017.